Julia Gillard, My School, and the answer dear Brutus lies in the simpletons ... 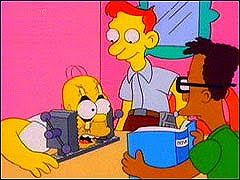 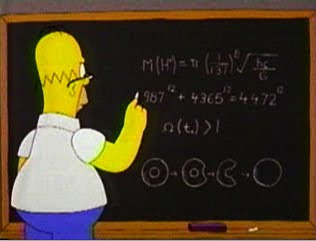 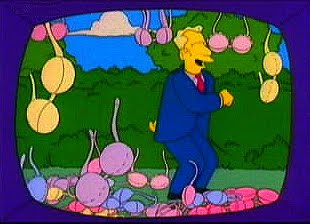 Well what they find likely will be inexplicable, because there's not any explication of the data, except by way of the most banal explicatory kind. But do go on:
The law is also patently ineffective. The fact that the same information will be published on a federal government website makes a mockery of the ban. It also reveals the law as discriminatory. Rather than seeking to prevent publication on the Federal Government website, the act provides a route for this to occur. The law sets out a means for raw NSW school results to be sent to the Commonwealth and for it to publish them, ranked or not. This leaves open the possibility of the Commonwealth publishing the most objectionable and simplistic of league tables, while republication of the data by the media and others in NSW is banned.

Oh George, you called it, way back in November. If only I'd gone to UNSW. Call it some more:
But the NSW law goes beyond banning school league tables. It prohibits ''any ranking or other comparison of particular schools according to school results'' in any published and publicly available document in the state. This opens up university academics or policy officers to prosecution if they compare results in a published journal article, on the internet or elsewhere, as part of study of and debate on the education system.

Phew, just as well on this page you will not see any ranking or other comparison of particular schools according to school results or suchlike data. We don't hold any data on this site, and indexing and linking to such data in no way implies a table or invites comparison. Any such comparison is strictly in the mind of the beholder and the preparer and provider of the data. And if you dissent from my legal advice, take it up with George Williams.
The ban criminalises speech of a kind that the constitution protects. The law is also drafted in a way that is ineffective, discriminatory and over-broad. No case of this kind is ever a lay down misere, but it is certainly arguable that the law is invalid.

Well we're not prepared to tackle the mighty NSW government. We'll leave that to the Daily Telegraph and The Sydney Morning Herald and The Australian.
And now another confession. I blame this dabbling in linking to illegal federal government content on Justine Ferrant, the education writer at The Australian, who scribbled Site rubs raw scores of discontent:
The focus of the My School website is raw test scores that are compiled into a form of league table, precisely what the government and education authorities said they were not going to do.

Oh no, they've gone ahead and published a league table! George, speak to them sharply please. Explain the NSW law to them again.
Even the head of the Australian Curriculum Assessment and Reporting Authority, Barry McGaw, said yesterday that by grouping schools with statistically similar schools, it essentially created individual league tables for each of the nation's 9500-odd schools.

And they've confessed to the crime. Jail 'em!
Well next question is whether the NSW government is going to fine the feds for their outrageous breach of NSW law. Hey nonny no, on we go:
The My School website is a step in the right direction in terms of holding governments and education systems, as well as schools, accountable and giving parents information about the performance of their child's school compared with others.

But all the analysis is based on averages of raw test scores. Schools are judged whether they're performing better or worse than similar schools on the basis of a single number.

The Australian asked ACARA for the database of the school results so it could, in partnership with education experts, conduct a more detailed and sophisticated analysis of the data. ACARA chief executive Peter Hill refused.

Oh dear, full and frank information, except when it wants to be more detailed and sophisticated, and likely as not end up in a table that little bit more subtle than the My School site.
Hill said the authority had determined it had a duty to report the school information "in ways that do not lead to unfair comparisons among schools" and the website had been "specially designed to avoid this possiblity".

Giving direct access to the database to The Australian or anyone else "would compromise matters".

The transparency is more like a one-way mirror than a window: the data can be examined only in one way, and that's their way.
Well there goes qualitative assessments based on data flying out the window. Let's just stick to the simple quantitative data, shall we.
Oh dear, and after this kind of heretical thinking started to feel good, like a good sophisticated analysis should, before long I was gorging on Jane Caro's Gillard's New Website Misses the Point:
... debate over the My School website will be nothing compared to the war that will be declared when the Federal Government begin its review of school funding later this year.

Private school supporters will point to their smaller proportion of public funding. As usual, they will ignore their privately generated incomes and resources, and downplay the fact that their schools disproportionately educate the wealthiest students, who are frequently the cheapest to teach. Public school advocates (like me) will attack the corrupted "SES" scheme that the Feds use to fund private schools and gloss over the money that comes to public schools from the states, while emphasising that public schools increasingly educate our poorest and most expensive-to-teach students.

Thanks to the fraudulent level of complexity around funding — private donations, fees, state subsidies, federal subsidies, formulas like SES and "AGSRC" (don't ask) — the public will remain bemused, unable to get a clear grasp on what is being argued and unable to understand it in context.
Hang on Caro, this is about judging the teachers and the kids and the broken social groups from whence they came. Nothing to do with a lack of transparency in the government.
Meantime, how long before the law in NSW regarding tables is broken? How long before the NSW government decides a court case should ensue, or their law is revealed to be a powder puff piece of window dressing? And how long before someone wonders whether the data provided by the federal government in its current form is open to simplistic interpretations by simpletons? Like me.
And how soon before the federal government starts spending money fixing problems rather than loading up funding for private schools and blathering on about choice? As if you have much choice if you live in Tamworth ...
Sorry, the answer to those questions lies in the stars. Hang on, I don't think you can even blame the stars. What was it Shakespeare said about Chairman Rudd?

Why, man, he doth bestride the narrow world
Like a Colossus, and we petty men
Walk under his huge legs and peep about
To find ourselves dishonourable graves.
Men at some time are masters of their fates:
The fault, dear Brutus, is not in our stars,
But in ourselves, that we are underlings. 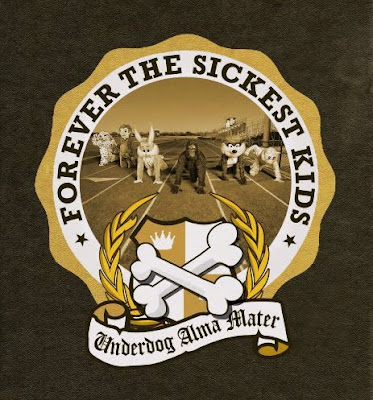