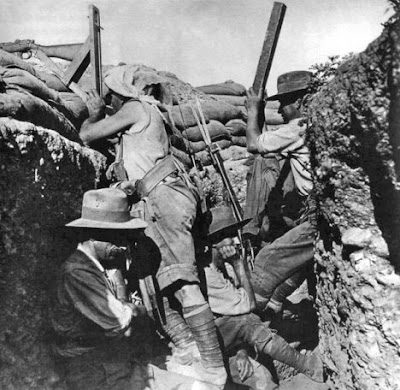 (Above: how to deal with commentariat commentators. An example from history).

(Below: memo to Rupert Murdoch and Glenn Beck. Take your stinking paws off me you damned dirty apes, you maniacs, you blew it up, western civilisation, ah damn you, god damn you all to Mormon hell). 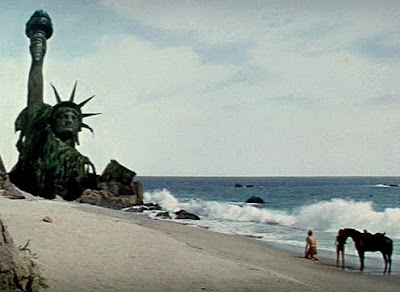