Tim Blair, hospital acquired infections, and since when have bugs turned into lovers of socialism? 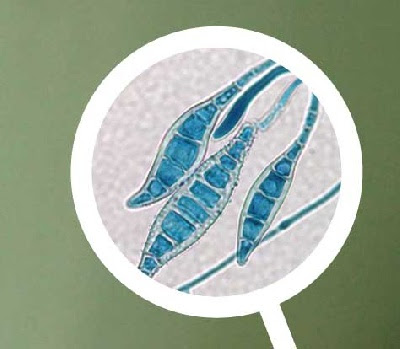 Tim Blair, in his usual gadfly way, quoting Gerald Warner in a blog attached to the Telegraph in the UK.
One-term One?
President Pantywaist has been found out and it will get worse. The one glimmer of realism he displayed was when he recently told an audience in Montana that, with regard to health care, he was “not in favour of the British system”. Perhaps he had just seen the latest figures from the Office of National Statistics revealing that more than 30,000 people have died in England and Wales from hospital infections in just five years. Translated proportionately into American demographics, that would be 150,000 fatalities. Not the best advertisement for socialised health care.
Displaying his usual careless indifference to the truth, reality or life as we know it on planet earth (what planet does Blair usually live on?), Blair might have bothered to check up on HAIs in America (hospital acquired infections) and found out the following:
HAIs account for an estimated 1.7 million infections and 99,000 associated deaths each year, the second biggest killer of hospitalized Americans - right behind heart disease.
Of these infections:
32% are urinary tract infections
22% are surgical site infections
15% are pneumonia (lung infections)
14% are bloodstream infections. (here).
Associated costs have been estimated at around US$35-45 billion (you can get a report here in pdf form).
Of course in America somewhere over 40 million people don't have to worry about superbugs, because they aren't insured and their access to any kind of medical care is extremely limited and/or extremely expensive. Throw them into the mix on a pro rata rate and then let's see how the figures stack up.
You see super bugs that grow in hospital environments these days don't much care whether the system is socialistic or private, funded by government, or funded by insurance companies with corporate profit as their main aspiration.
Ask any Australian doctor about superbugs and watch them squirm. It's the best way I know to tease a couple of doctor friends, while my niece, who's a nurse, just rolls her eyes, and tells how many wards they had to put into isolation in the previous month.
Typically Blair doesn't worry about any of this. He's just trolling for anti-Obama hate mail, and sure enough he gets it. There's one spoilsport - "Better do some checking. That rate is about the same as the U.S. rate. Not much of an advertisement for our style of health care." But the rest burble on, self-satisfied in their hatred, and their blind two legs baaad view of the world.
Why let rational debate about a real issue confronting medical professionals everywhere when you can lather up plenty of irrational hatred?
How soon before Chairman Rupert puts this kind of loonery behind a pay wall? 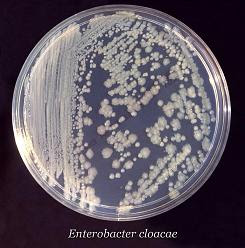