Assault rifles, the right to bear arms, libertarian loons and the point of carrying a loaded gun in a crowd 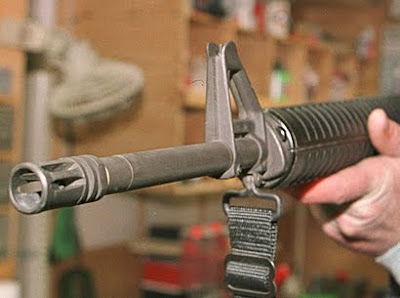 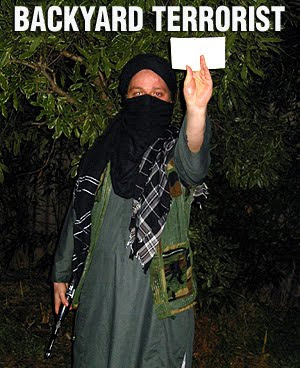