Speaking of a bunch of chattering mediocrities scribbling for the Sunday Terror ... 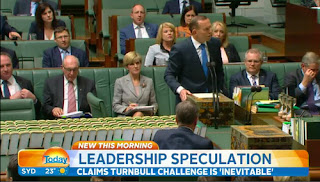 And the Sunday Terrorists are front and centre, doing a top job exposing the rats: 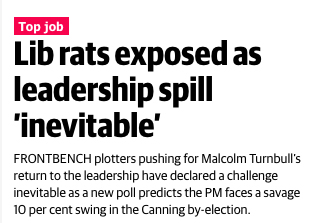 And how do these rats behave?

Scratching and clawing and smashing faces! And to think there might be the odd creationist in parliament! Clearly the survival of the fittest is the only theory that covers the breed ...

Actually Samantha Maiden's story was only a bit of old stew, reheated for a Sunday outing ... more like a report on a lover's tiff than an actual political yarn ...

Ah, those wicked rats ... now waiter, a little lovey dovey violin music please, as the pretty pollies kiss and make up. Oh, aren't they so cute: How thoughtful of ScoMo to take time out from his impending Sunday clap happy duties to advise the Sunday Terrorists that he'd cleared up this ridiculous confusion. Shocking, outrageous, so silly, why sweet Jamie, he's such a lovely little fawn ...

A recent photo of Bambi with ScoMo butterfly.

And they call this political reporting ...

But it does allow the pond to throw to the usual assortment of Sunday Terrorist fundamentalist members of the commentariat, who litter the pages of the rag like mice droppings.

Naturally today is the day the Devine struts the Sunday Terror's pages to issue dire warnings, and hopefully to hang another greenie from the nearest lamp post: 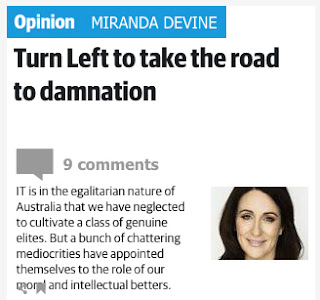 That'd be as opposed to the chattering mediocrities paid to vent their spleen for the Sunday Terror.

Never mind, as part of the pond's relentless campaign against the Terrorist's blogs, it falls to the pond to once again remind its business folk that they're trying to charge at the front door what they give away for free at the back door:

And so to the standard rant sent out from the reptiles' Surry Hills bunker, right in the heart of hipster land. How the reptiles must shudder as they get off the train at Central to visit this alien land full of fear and loathing: 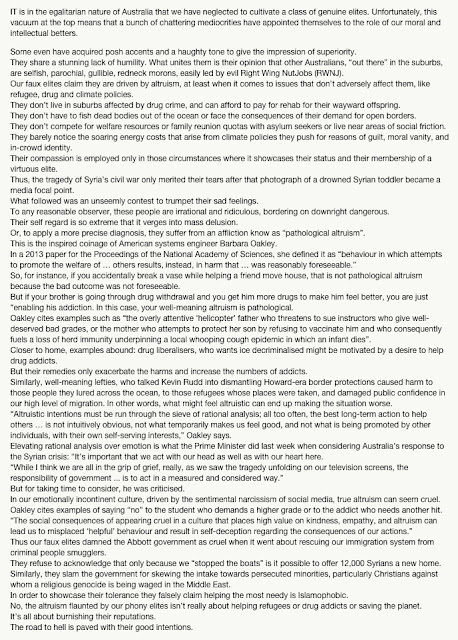 And then once you've had a chance to read it, you realise you've dodged a bullet.

Fancy having to pay for drivel and abuse. Why then the road to hell would be paved with the cash you'd spent supporting the Devine's wicked intentions.

Never mind, all that's left is for the pond to apologise once again for splashing around that fetid parfume: 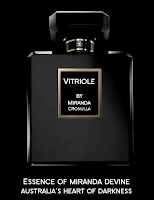 But wait, there's more. Another excellent Sunday Terrorist has also been cruelly treated: 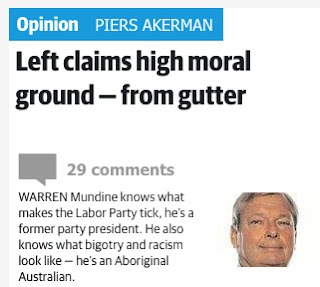 Hmm, who is this Piers Akerman, operating as he doe on Moresby Time.

As he seems to be talking about bigotry and racism, is a joke about Cape York Time certain to follow?

Nope, but there's a lot of other guff. And once again, it's there in back door free blog form: 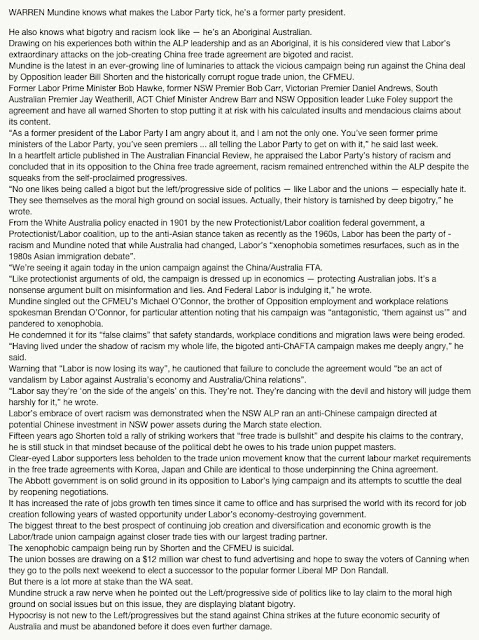 Hmm, what are we paying for?

No mention of Moresby and Cape York time, so could it be the cost of the formatting, and a big photo of Akker Dakker? 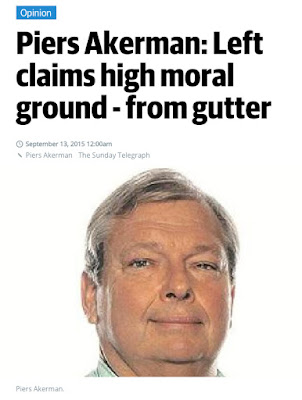 Eek, seems so, but something's missing - there's not a trace of white powder in that photo, and the angle's all wrong, trying as it does to hide the family connection: 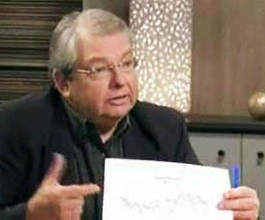 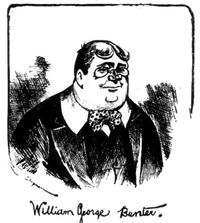 Well surely you can see the family resemblance ...

And so to a Twitter meme, because it irritates the reptiles, and their failing, flailing business model so ... 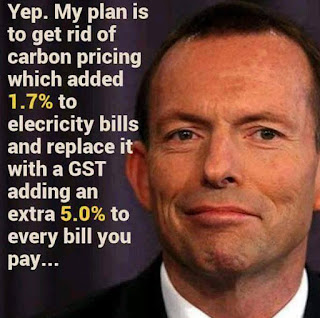