Peter Roebuck, Peter Craven, and a couple of new rules when reading the commentariat ... 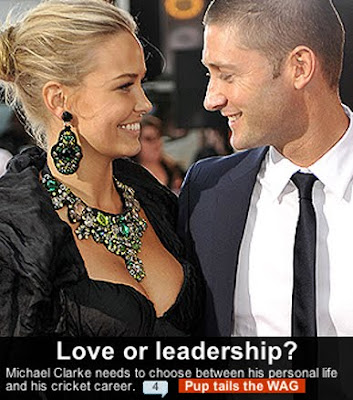 Oh yes, a perfect nineteenth century man. Waiter, bring me another port, the Pickwick club is in session. 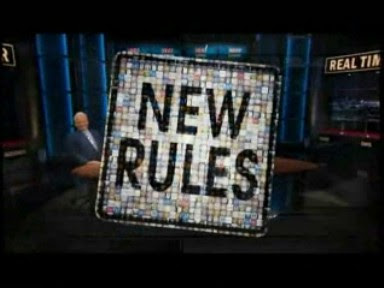