For the sake of the nation ... and a toast to the awesome power of kool aid ... 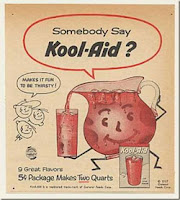 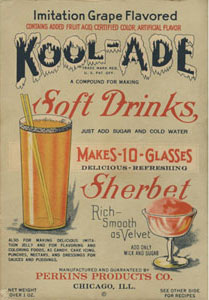 Sweet, and now an urgent message from the reptile in chief speaking to and for the sake of the nation from the inner Sydney bunker situated in hipster central Surry Hills: 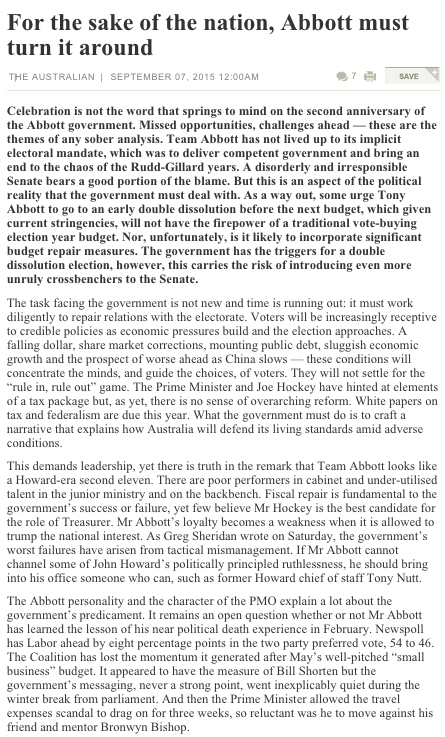 Put it another way.

The latest move by the Abbott government puts at risk not just our environment but our very democracy. It is quite simply unbelievable. Alan Jones (here with forced video).

Waiter, could you rustle up a double shot of your very finest kool aid?

Wait a moment, what's that you say? 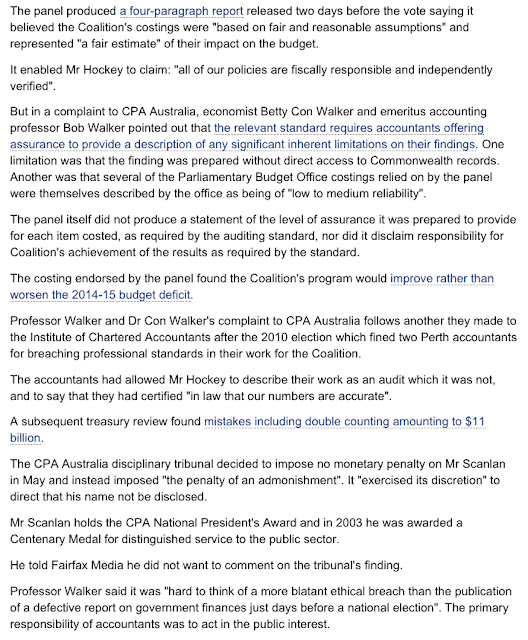 Phew, better make that a triple shot, and don't cut it with a vodka, just make the kool aid neat and stiff, so strong it'll hold up all the promises and the fabrications

Now back to the desk for some more optimistic pounding on the kool-aid saturated keyboard: 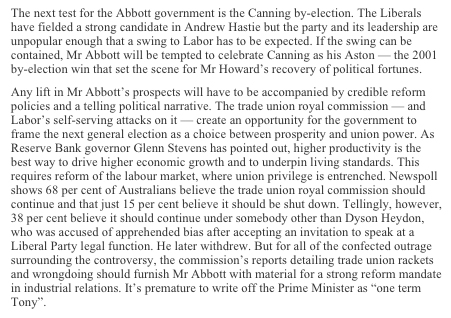 And so they still live in hope, and so does the pond. What would happen to the pond if one term Tony was to come true? Why the pond's click model would be ruined, and in these uncertain economic times - what with the economy deflating like a balloon - what would happen to it confronted by the fragile future we face... unless we all celebrate with the reptiles the prospect of a two term Tony...?

And now from twitter because it annoys them so ... 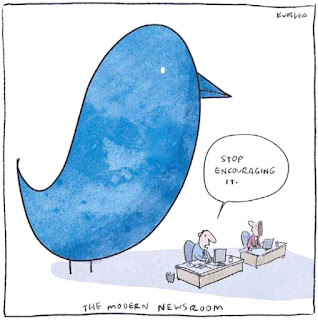 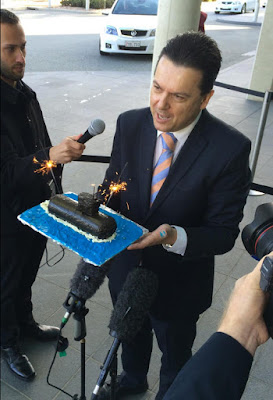